We opened our doors on London’s Bankside in early 2007 and have looked after the Globe theatre’s onsite bar, restaurant, café, event spaces and tap houses ever since. Our seasonal, modern British menus are inspired by and made with some of the best English produce from Borough Market and beyond, and with our enviable views of the River Thames and St Paul’s Cathedral, we like to think that Swan at the Globe is the first act for any discerning visitor to the theatre. 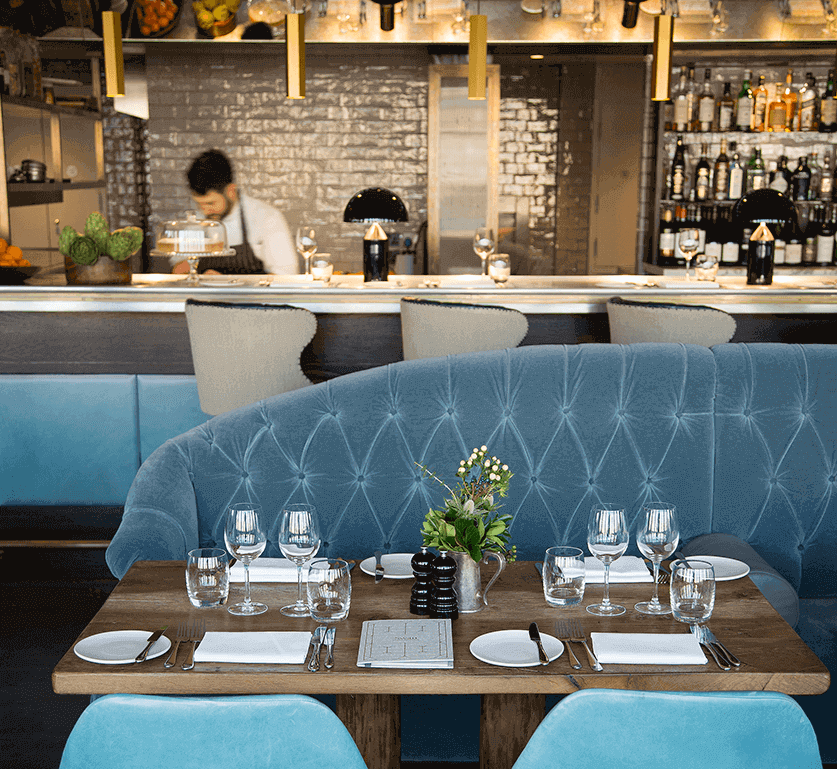 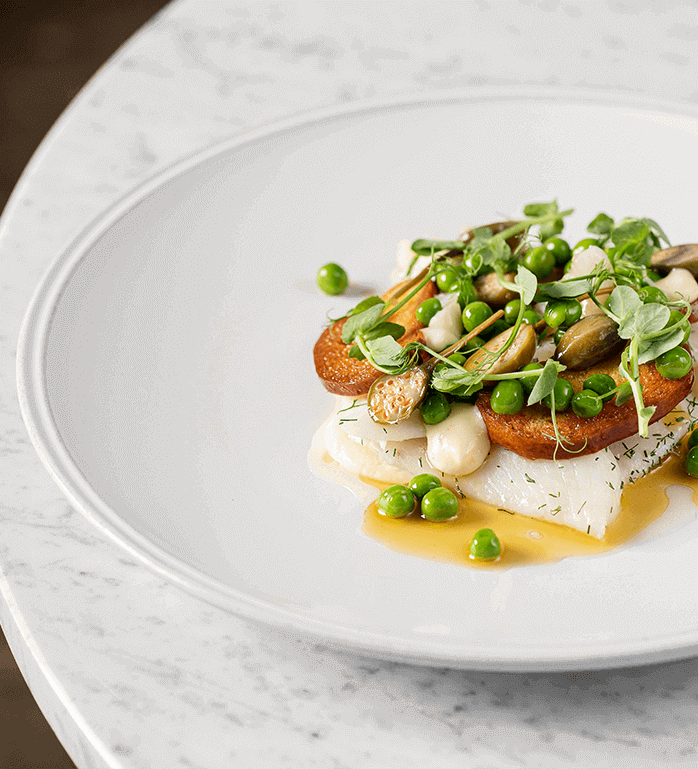 Situated at the theatre on London’s bustling Bankside, we serve morning coffees to evening cocktails and everything in between, including breakfast and brunch, lunch, afternoon tea, pre-theatre and a la carte dining. Our cooking is driven by produce, and we source seasonal ingredients from England’s best farmers, greengrocers, butchers and fishmongers to craft our bar and restaurant menus. Swan at the Globe is also home to two stylish and exclusive event spaces, where you can host immersive parties, inspiring meetings, dinner dances and even weddings.

A lot has happened in thirteen years, but at our vision has stayed the same; to bring you together and create memorable experiences, whether you are celebrating one of life’s big moments or enjoying a humble everyday treat.

What’s more, with every visit to Swan at the Globe, you are supporting the worthy work of the Shakespeare’s Globe Trust which brings Shakespeare and the dramatic arts to the world through educational programmes, performances and exhibitions.

What is the history of the Globe Theatre?

Shakespeare’s Globe Theatre as we know it today is in fact the third Globe theatre to have existed in London, with the first famously burning down in 1613 after an over-zealous special effect involving gunpowder went wrong and set the thatched roof alight, and the second, slightly less famously closed by the Puritans in 1642. Back in Shakespeare’s time, plays were performed by the Lord Chamberlain’s Men, whose company included the bard himself.

On a visit to London, American actor and director Sam Wanamaker was astonished that the only thing commemorating Shakespeare’s work was a small plaque and, after a campaign that took half a century, Shakespeare’s Globe theatre as we know it today, opened in 1997, a stone’s throw away from the site of the original theatre on London’s Bankside.

Today, the Globe theatre is a landmark, and the centre of Southbank’s cultural hub that includes Borough Market and the Tate Modern art gallery. Plays are performed in the open air and come rain or shine the work of William Shakespeare lives on.